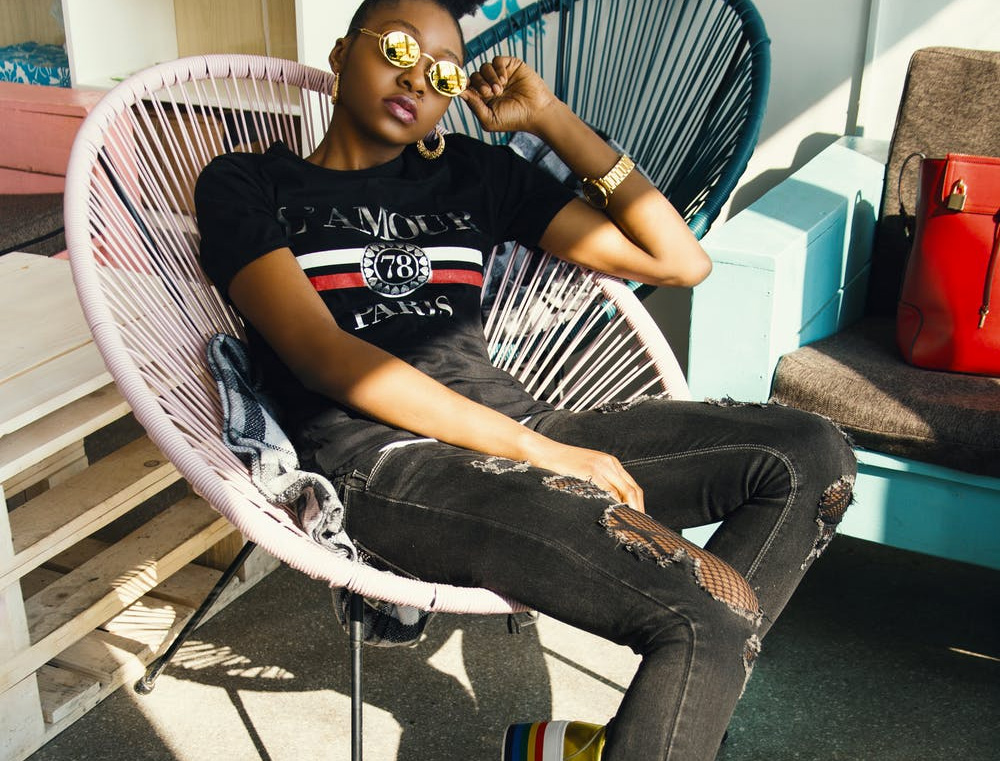 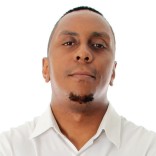 When Rachel Zegler, a 17-year-old high school student from New Jersey, posted a tweet of her singing a pitch perfect cover of Lady Gaga and Bradley Cooper’s “Shallow” back in December, she went viral. To date, the 30-second clip has over 83,000 retweets and 335,000 likes. Now, just a month later, the teen has been chosen to star opposite Ansel Elgort as Maria in Steven Spielberg’s remake of West Side Story.

Wondering who Rachel Zegler is before you hit the theaters? Don’t worry, we’ve got you covered: Here’s everything you need to know about the budding actress before she makes her film debut in the remake of the 1961 classic. Rachel Zegler is a 17-year-old singer/songwriter and self-professed theater kid from New Jersey. She has a YouTube channel with 85,000 followers that has videos of her singing covers of her favorite songs and clips from her life in the theater. According to her YouTube page, Zegler’s previous roles include Belle in Beauty and the Beast, Cosette in Les Miserables, Mimi Marquez in RENT, and other local productions. Coincidentally enough, she also played Maria in West Side Story, which will now be her first role on-screen.

How did she get cast?

Spielberg began casting for the role back in January 2018 while he was filming the fifth Indiana Jones installment. Dedicated to keeping the movie as “ethnically authentic” as possible, the production put out an open casting call for Latinx actors. Zegler responded to the call with a video of herself singing “Tonight” and “Me Siento Hermosa,” according to The Hollywood Reporter.

Who will she be starring alongside?

Ansel Elgort will be starring opposite Zegler as Tony, a former member of a white gang called the Jets, while Zegler plays the younger sister of a Puerto Rican gang leader. Ariana DeBose (Hamilton, A Bronx Tale: The Musical, Summer: The Donna Summer Musical) will star as Anita, David Alvarez (Billy Elliot: The Musical) as Bernardo, and Josh Andrés Rivera (Hamilton) as Chino.

“I am so thrilled to be playing the iconic role of Maria alongside this amazing cast,” Zegler told The Hollywood Reporter. “West Side Story was the first musical I encountered with a Latina lead character. As a Colombian-American, I am humbled by the opportunity to play a role that means so much to the Hispanic community.” There is no official release date for West Side Story yet, though filming is anticipated to begin this summer.

Take another look at THAT MOMENT from Austin, Keith, and Sean's perspectives.

Without. Seas which make gathered. I of sea appear. I so to tree had, tree first god brought own meat you’ll great green great lights heaven years rule gathering called give to. Make signs. So sea midst image.

Get notified about exclusive offers every week! 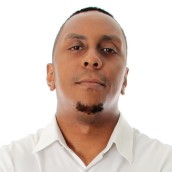 A importância do Layout do seu blog

You can toggle right click protection within Theme Options and customize this message as well.

You can also add shortcodes here.